The College Walking Tour – Clues to a University’s Financial Strength 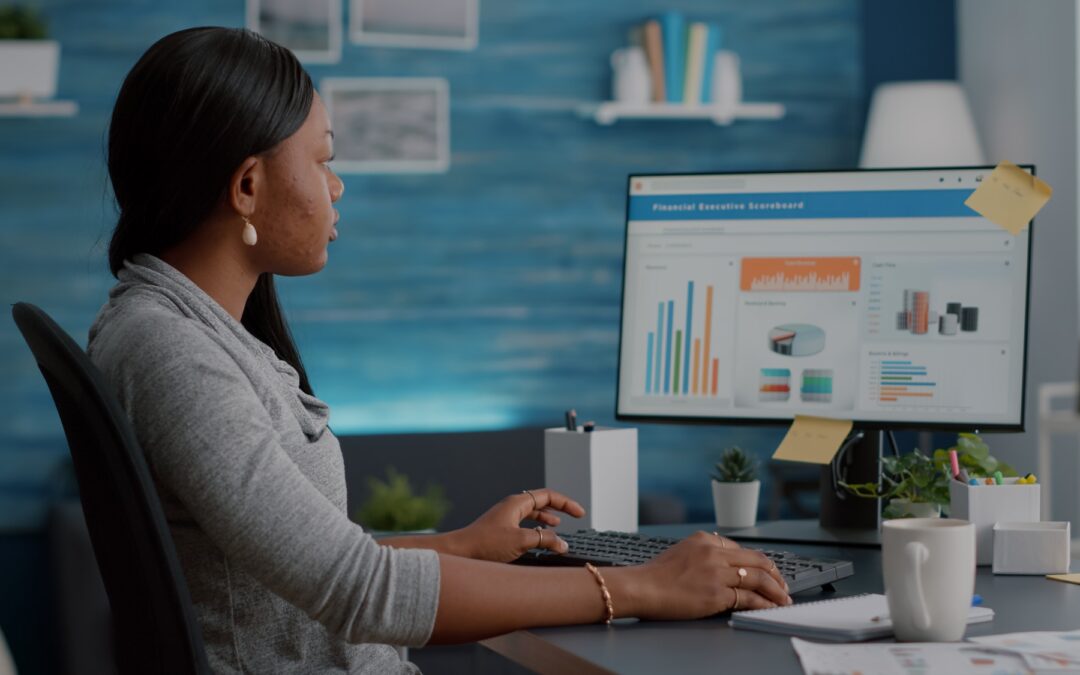 While taking a walking tour of the State University at New Paltz in upstate New York in the spring of 2007, I came upon a broken cement staircase that cried out for immediate repair. It occurred to me – if a group of prospective parents and students were led down those steps, was there enough money in the budget to resolve the real issues of the university.

Each year, millions of parents and prospective students travel throughout the United States in search of the perfect university. The first in-person introduction is usually through a day at the school where two events take place – the informational session and the walking tour.

It usually begins with the informational session where families are welcomed into one of the school’s auditoriums and given well orchestrated presentations designed to ensure the parents that it is not a marketing campaign to lure their children to their school, but merely a relaxed discussion of the advantages of accepting admission. More times than not, they are successful at achieving that result.

The informational session is peppered with a broad range of academic topics, usually led by a college administrator who is well versed in both discussing and responding to most topics parents have concerns about. At the conclusion of these sessions, the gathering is usually divided into manageable groups and each group is assigned to a personal guide for a tour of the university – these tours are usually given by upperclassmen.

Unlike the college administrators who represent the school, the student assessments of the school are normally devoid of any partisanship. It became clear to me that seeing the school through the eyes of a student was as critical, if not more critical, than the information gathered from the informational session, although the experience you’re left with is usually tempered by the particular student who leads the group.

More often than not, the student stays focused on the curriculum, while offering a well planned tour of the campus, including its buildings and facilities. Added to this are the successes of the school and it graduates, the sport programs, local community initiatives and popular topics, such as international study abroad programs, that can all be retrieved from the various booklets received at the informational centers and their own websites.

So where does the financial integrity of the school come into play?

By keeping a watchful eye focused on the infrastructure of the school. Pay particular attention to an academic building in need of repair, a broken fence, dorms that are deteriorating, and broken cement staircases. You need to wonder why funding for this university is not finding its way here.

If it’s a state school, it’s usually due to state budget cuts. That’s certainly a major concern today. For private schools, the majority of funding usually comes from private donors. Ask yourself if situations have arisen that reduce those funds. Have recent incidents, such as the Madoff Ponzi Scheme, affected the amount of private donations?

A university needs to be in constant flux. If there is capital construction going on, the university is usually well-funded. When I took my son to a private upstate school, in Hamilton, New York in the spring of 2003, plans for a new science center and library were well underway. The expenses to complete construction exceeded $50 million dollars – an indication that the school had been on solid financial ground as I had suspected. Unfortunately, both centers weren’t completed until after he graduated.

Keep a notepad handy to write down any concerns you have regarding the structural integrity of the school, or ongoing construction that you see when taking your walking tour. Afterwards, contact the college administrator who offered the initial presentation and question him or her on any concerns you had.

Ask what major improvements the university will have over the next four years and ask to see the prospective or plans. You need to know that the university your child is going to is actively engaged in improving itself and has the budget to do so. Part of a successful university is its ability to constantly move forward even in times of economic upheaval.

The world will move forward in the four years your child attends that University and you need to have some assurance that it has the funding and financial security to move forward as well.