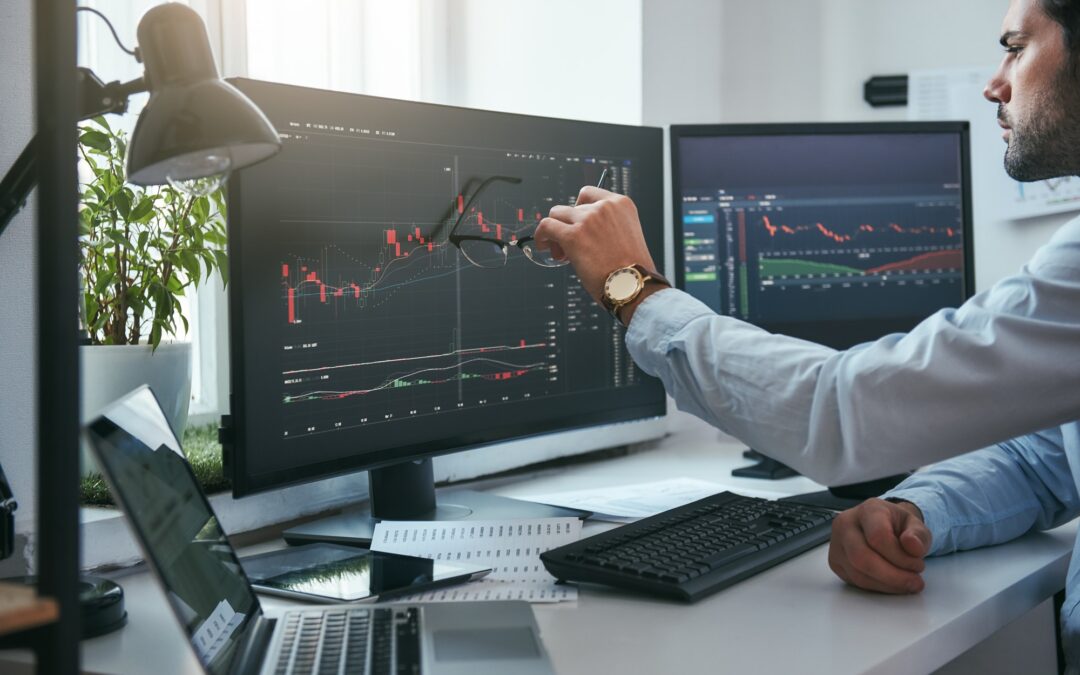 Foreign exchange is the largest and most liquid market in the world trading approximately $2 trillion every day (that’s over 30 times the daily volume of NASDAQ and NYSE combined). “FX” is an abbreviation of “forex” or “foreign exchange.”  The forex market is a cash interbank/interdealer market. In simplest terms, this means the foreign currencies traded in the forex market are traded directly between banks, foreign currency dealers and forex investors wishing either to diversify, speculate or to hedge foreign currency risk.

The forex market is not a “market” in the traditional sense due to the fact that there is no centralized location for fx trading activity and, therefore, trades placed in the forex market are considered over-the-counter (OTC). Forex trading between parties occurs through computer terminals, exchanges and over telephones at thousands of locations worldwide. CFOS/FX clients can trade through online forex trading platforms and/or over the telephone directly with a forex broker on our trading desk.

Until recently the forex market has not been available to the small speculator. The large minimum foreign currency transaction sizes and financial requirements left this market in the hands of banks, major foreign currency dealers and the occasional large fx speculator. Now, with the ability to leverage large positions with a relatively small amount of capital (margin), the forex market is now more liquid than ever and available to most investors.

Similarly, the seller of a EUR/USD contract would be selling the Eurocurrency against the U.S. Dollar. Official figures show the U.S. Dollar is on one side of 83% of all spot foreign exchange transactions. The “spot” market simply refers to a currency contract with a prompt valuation date requiring settlement within two business days.

Over the past several decades, an increase in international trade and foreign investment has made the economies of the world more interrelated. New opportunities for investors have also been created with the fall of communism and the dramatic growth of the Asian and Latin American economies.

Today, supply and demand for a particular currency is the driving factor in determining exchange rates. Many factors such as regularly reported economic figures and unexpected news reports, such as disasters or political instabilities, could also alter the desirability of holding a particular currency, thus influencing international supply and demand for that currency. It should come as no surprise that many shrewd investors have already taken advantage of the fluctuation in exchange rates to profit handsomely.